The city was built in 369 BC according to the Hippodamian grid system, so named after Hippodamus of Miletus, who conceived the idea that a town plan should reflect a rational and democratic social order.
Fortifications stretching for 9 km, the massive fortification walls of Ancient Messini are among the best preserved in Greece and – according to Pausanias – were the strongest in antiquity. 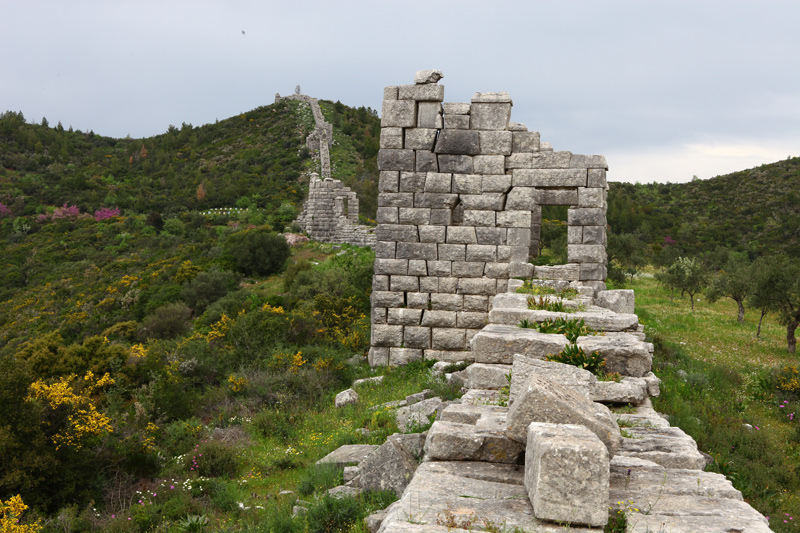 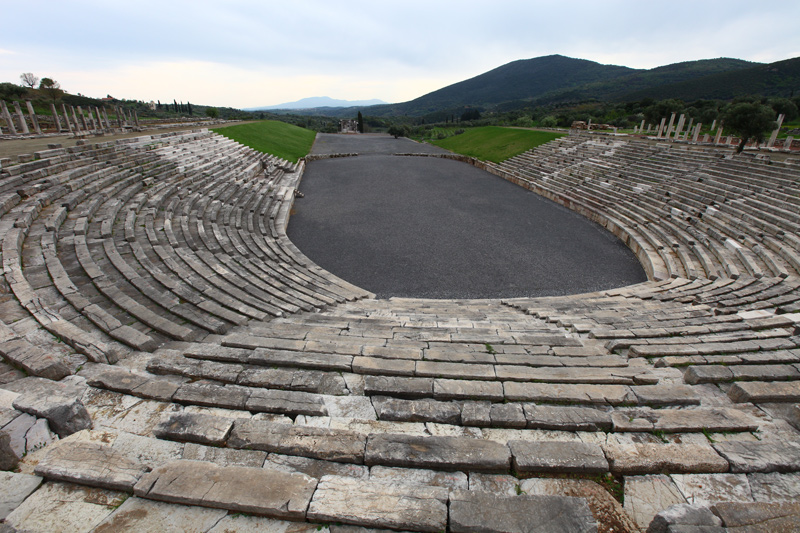